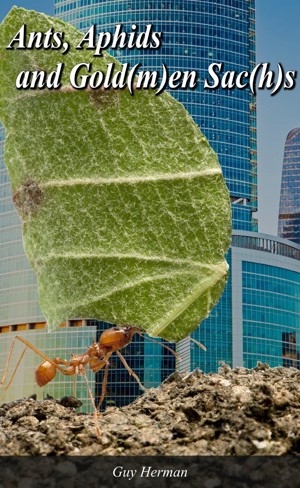 Guy Herman gained his formative training from Dostoevsky, Tolstoy, Plato, Nietzsche, Darwin and Freud. Raised between the Crown Colony Islands of the Caribbean and the Commonwealth of Massachusetts, Herman received formal training in Latin from Charles Jenney, politics from Robert Kennedy and Martin Luther King, Political Science, revolution and civil disobedience from Howard Zinn and Psychology from Bruno Bettelheim, Sigmund Freud and Carl Jung. Little is known of his current whereabouts but for occasional sightings to and from the offices of the Nobel Committee in Oslo Norway. 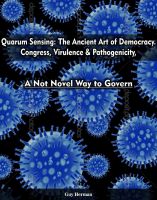 You have subscribed to alerts for Guy Herman.

You have been added to Guy Herman's favorite list.

You can also sign-up to receive email notifications whenever Guy Herman releases a new book.