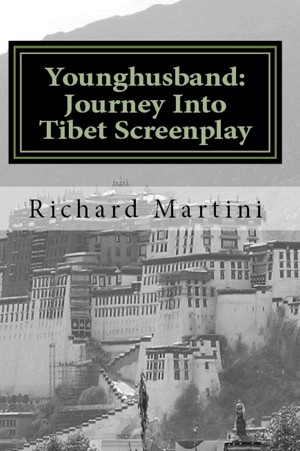 Reviews of Younghusband: Journey Into Tibet Screenplay by Richard Martini

You have subscribed to Smashwords Alerts new release notifications for Richard Martini.