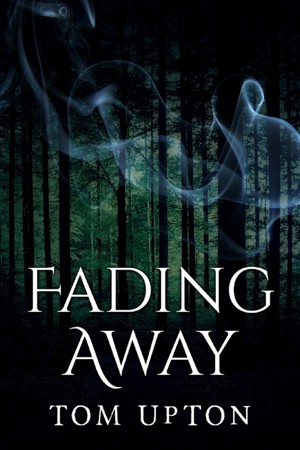 "Life Along the Okie-Dokie Highway" A girl goes on a horrifying road trip with her dysfunctional family.

"Sound Travels" Two childhood friends spend the last weekend of summer at a lake side cottage.

"Tiny Voices" A girl tries to cope with the boredom of the small town in which she lives, as well as with the voices only she can hear.

"Fading Away" A girl has a disturbing dieting episode.

A couple of the stories are pretty psychologically deep, and would probably not appeal to unsophisticated readers.

'The Great Squirrel Hunt of 1977' is hilarious.

All in all, it is a fine collection that shows the author's range of narrative voices and depth of the adolescent mind.

I'm going to review the short stories that I read before I abandoned the book:

Cold Cold Water-A boy's older brother decides for no reason to kill a Greek shopkeeper and is now threatening to kill teachers and their great grandfather. The boy says nothing and his brother rants. The end. WTF was the point in this story? Did anyone else die? Did he get caught? Stopping there made the whole thing pointless.

Life along the Okie Dokie Highway-A girl on a family trip writes letters to her friend about it. Car breaks down, family argue about money. The end. This was such a boring story. It had no horror or thriller element and I didn't see much point to it at all.

Sound Travels-Two boys hear a scream and one swims off to investigate. When he finally comes back he won't say what happens. The end. WTF??? What is the point in setting up a story, building up the tension and then keeping the result a secret? Up until the lack of ending it had been a better story.

Tiny Voices-A girl hears voices in her head telling her to plan a prank-which her best friend uses instead to get attention. Girl is angry. The end. This one was boring.

At this point I got tired of the anthology and gave up on it. The stories I read either had no conclusion at all which I found very frustrating or they had no interesting plot to speak of, and it made me wonder what the point was in writing them. I felt that this was a complete waste of an hour and I won't be reading anything else by this author.

You have subscribed to alerts for Tom Upton.

You have been added to Tom Upton's favorite list.

You can also sign-up to receive email notifications whenever Tom Upton releases a new book.