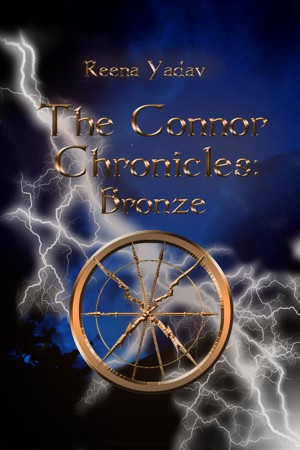 Reena Yadav is a freelance writer, eBook author and is currently working as an editorial operations associate at a multi-national company. Her hobbies include writing, reading, listening to music and travelling. She loves to explore historical sites and loves beaches. She is in the midst of writing her first eBook novel. She lives with her husband in Kuala Lumpur, Malaysia. 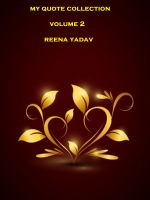 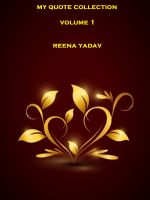 A great story. I couldn't put it down. Love Aidan and I hope he survives all of his trials, no matter how many books are made with him.

You have subscribed to alerts for Reena Yadav.

You have been added to Reena Yadav's favorite list.

You can also sign-up to receive email notifications whenever Reena Yadav releases a new book.