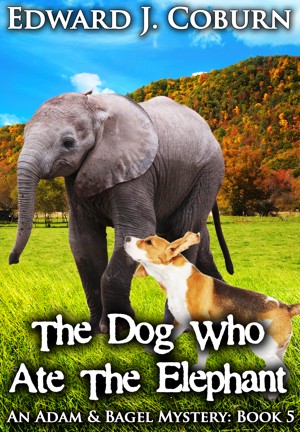 The Dog Who Ate The Elephant

You have subscribed to alerts for Edward Coburn.