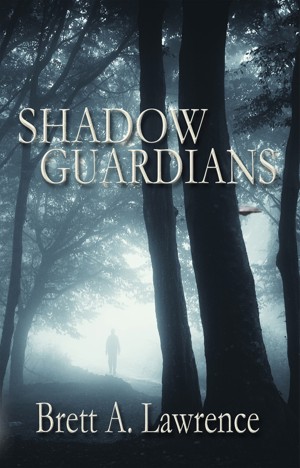 Though he has written several science fiction stories, Shadow Guardians is Brett's first published novel. He is involved in such diverse interests as his church, donating platelets at the local donation center, astronomy and space exploration, and rockhounding and lapidary.
He and his wife, Sherry, are both Air Force brats and have made the Lakewood, Washington area their home for over forty years, thirty-six of it married. They have two sons, four grandchildren, and two cats to keep them busy. Both are employed by the State of Washington in Lakewood.

Learn more about Brett A. Lawrence

Reviews of Shadow Guardians by Brett A. Lawrence

You have subscribed to Smashwords Alerts new release notifications for Brett A. Lawrence.

You have been added to Brett A. Lawrence's favorite list.

You can also sign-up to receive email notifications whenever Brett A. Lawrence releases a new book.