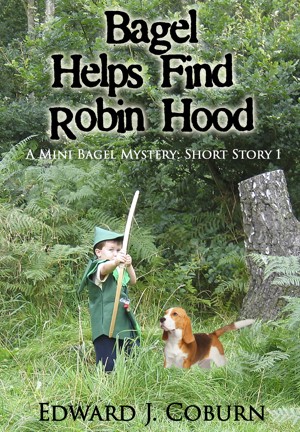 By Edward Coburn
When a seven year old boy, affectionately known as Robin Hood, by his friends and family goes missing, it is up to Adam, Marti, and Sheriff Stibbens to follow the clues provided by Bagel, Adam’s pet beagle, to find Robin Hood as quickly as they can so he can be reunited with his parents.

This is a short story of approximately 13,000 words. There are five full-length books as part of this series.

You have subscribed to alerts for Edward Coburn.