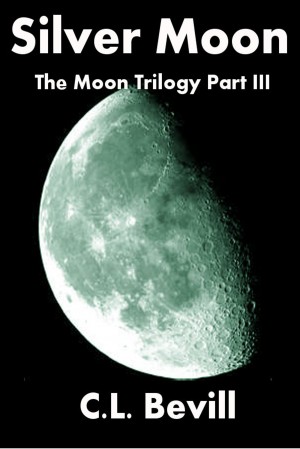 Rated 4.92/5 based on 13 reviews
Jack Drake must discover what the secretive third part of the moon relic is and destroy it before it can be used to decimate the world. The mysterious Asta is hot on Jack’s tail, eager to gain his trust and find the Silver Moon’s Mystery. Together the pair must endure a trial of fire, dragons, and werewolves. Part III. Warning:sexual content. Not for minors. A novella.
Download: epub mobi (Kindle) pdf more Online Reader
rtf lrf pdb txt
Price: Free! USD
Add to Library
Create Widget
Tags: 1 paranormal romance 2 dark magics 3 fantasy romance 4 moon trilogy
About C.L. Bevill 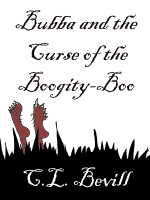 Love it! Keep them coming!!!

Read all three back to back. Only complaint is... This cannot be the end! So much is left open for more. I hope you continue to feed us =)

Great conclusion to a great series. Could not put it down.

The finale of the Moon Trilogy.

The saying was that a cat and a man would be able to stop the world from ending when the Black Book, Amber Eyes and Silver Moon came together.

Jack was on the Committee. Mirie had been his partner until a few months ago. Jack was thinking different about otherworld beings these days. Mirie was his friend and elf. Asta was always on his mind with her black and white hair. She was often in her black and white cat form. Like today when he finally realized what the humming sound and warmth on his leg was, Asta.

Jack had to make a deal with dragons, who were angered at Asta for stealing bones from their realm, they had to go to Oregon and fight werewolves and he found out a big secret about himself.

Loved this last book in the Trilogy! Hope she writes more on the other characters in the books! Such a great story line! This author is AMAZING!

Enjoyed the whole series. Hopefully C. L. will continue with this story line into another series.