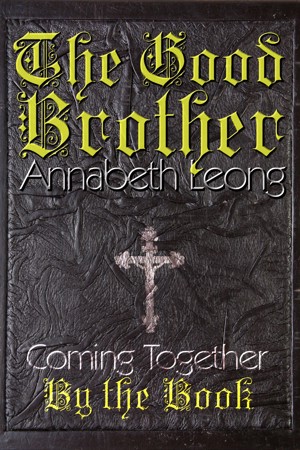 Coming Together: By the Book is a collection of stories which depicts relationships as they are portrayed in the Bible. Slavery, stoning, virgin daughters... it's all fair game.

Annabeth Leong found relief in erotica. Reading others’ stories opened up a world of freedom and exploration. Writing it increased the thrill. Since her first published story in 2009, she has written for anthologies by Cleis Press, Ravenous Romance, Coming Together, and Circlet. Her work has appeared online at Every Night Erotica and Oysters and Chocolate. Besides freedom of speech, Annabeth loves shoes, stockings, cooking, and attending concerts--probably in that order. She lives in Providence, Rhode Island.

You have subscribed to alerts for Annabeth Leong.

You have been added to Annabeth Leong's favorite list.

You can also sign-up to receive email notifications whenever Annabeth Leong releases a new book.