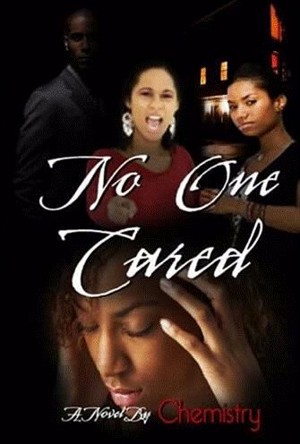 Zaria Taylor; lived and breathed this unbearable life. A mother's love she never knew, and a group of high school girl's that were dead set on making Zaria's life hell.
One dreadful night Zaria's buried secrets began to unravel and the gates of hell flung open, only to get worse. But no one seen what was in store for this small town in Alabama; that would be rocked off the very foundation it stood on.

Melesha once Wrote book under the pen name Chemistry is a self-published author from Alabama.; where she resides with her two daughters.
Chemistry is the founder of Go Getta’s Magazine, an online magazine; it caters to the woman of size. She also has an outspoken Blog “Ima Say It Anyway”.Melesha is a single mother on a mission.; she comes from a combination of hurt, anger, heartbreak, joy, happiness a, neglect and abuse. Out of this element, Chemistry was formed and an element can no longer be broken down. So in her writing, she brings all these mixtures; catching the readers eyes and hearts.
Chemistry plans to tour the country talking to other young women who have been abused and are victims of Domestic Violence. The writing was her way of escape, and now she has a story to tell. See she Also plans to write and talk about starting a business while homeless.

This book moved me to tears, because I could relate to how the main character, Zaria was treated by her peers at school and how the teachers didn't help. God bless this author.

You have subscribed to alerts for Chemistry.

You can also sign-up to receive email notifications whenever Chemistry releases a new book.