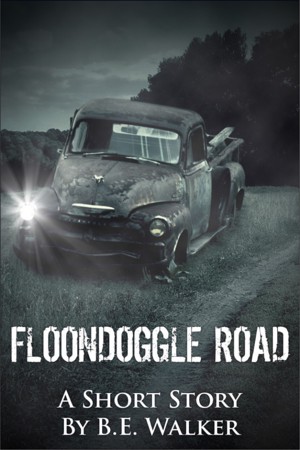 By B. E. Walker
A teen-aged girl eager to stretch her legs gets her driver’s license. She soon learns that responsibility comes with a hefty price. A small town is on edge when a crime goes unsolved. Old Mr. Macgenty is at it again with his drunken antics that rile the townsfolk leaving everyone in an uproar. Bad blood runs thick between neighbors.

Bruce Walker goes formally by the pseudonym B.E. Walker as his moniker in literary circles. He is an independent self-published author whose passion for the art of storytelling began more than two decades ago while in high school. It was there that he dabbled in screenplay writing but abruptly dropped the hobby as a bothersome pastime. Currently he continues his studies in the fiction arena and carries the screenwriting baton in an ongoing effort to hone his skills. He began writing “Weary Bones” at a university in Colorado Springs. His stroke of inspiration came from a surrealism project in a fine arts class. The word “mid-winter” remained in his psyche as a result and thus was born the saga of “Weary Bones”. The journey to self-publish “Weary Bones” took approximately two years in the making.

He promises his fans a unique and differing style of writing in the fiction world as he sees it in his up and coming works for 2014. Bruce resides in the U.S. and relies on his editor to tidy up the messy parts of his rough drafts. He is an avid fan of flash fiction, short stories, novels and screenplay writing. Be sure to look for these writing styles in the near future.

Learn more about B. E. Walker 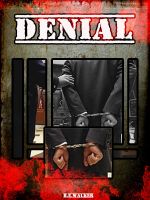 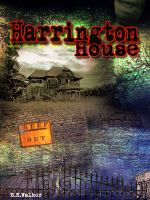 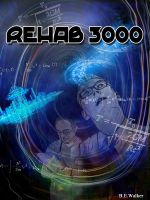 You have subscribed to alerts for B. E. Walker.

You have been added to B. E. Walker's favorite list.

You can also sign-up to receive email notifications whenever B. E. Walker releases a new book.