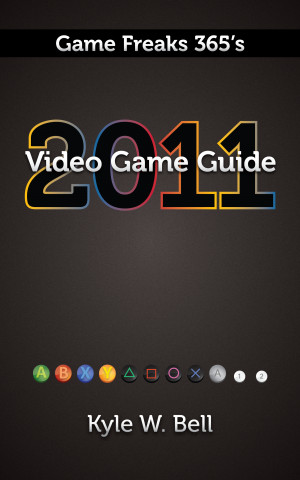 Kyle W. Bell is an editor, writer, author, food lover, outdoor enthusiast, and all-around quirky guy. He currently calls Chicago home, but grew up in South Bend, Indiana. He graduated from Indiana University South Bend with a Bachelor of Arts in Political Science and a certificate in Paralegal Studies, and completed coursework in the school's Master of Public Affairs program.

Bell is the founder and editor of Game Freaks 365, a video game website which attracted over 130,000 unique monthly viewers at its peak. In 2014, he left Game Freaks 365 to serve as editor of the South Bend Voice, a website which quickly grew to become a leading news source in the region. Bell led the South Bend Voice's news gathering efforts, managed its social media strategy, and edited both in-house and user-submitted content. Most recently, Bell has worked as a transcript editor for 3Play Media, a company which specializes in closed captioning and transcripts for television and film studios.

Bell is a published author whose writing interests have taken him into the world of fiction. The 2011 short story "Ozzy" was inspired by real-life events surrounding the life and death of his grandparents. "Operation Bald Eagle" (2012) was his first spy novella, taking readers inside the role of a CIA operative as he embarked on a mission to prevent a Chinese cyber-attack on the United States. Its sequel, "Dusk Before Dawn" (2013), predicted the Russian invasion of Ukraine in a plot that weaves international intrigue with the ugly underbelly of American presidential politics.

Bell is an avid reader, enjoys exercise, cherishes friendships, and relishes a good meal, whether it is prepared at a family-owned restaurant or in his own kitchen. 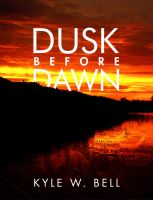 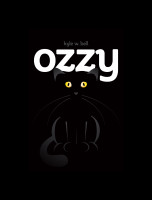 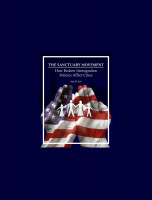 You have subscribed to alerts for Kyle W. Bell.

You have been added to Kyle W. Bell's favorite list.

You can also sign-up to receive email notifications whenever Kyle W. Bell releases a new book.