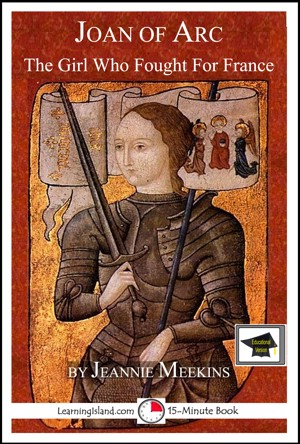 Joan of Arc: The Girl Who Fought For France: Educational Version

Find out about the life of this girl who fought for France against the English, and was burned at the stake for wearing men's pants!

I think I can now be classified as a Jeannie " groupie". I love her style of recounting historical events. This is one of my favourites. Keep it up, Jeannie!