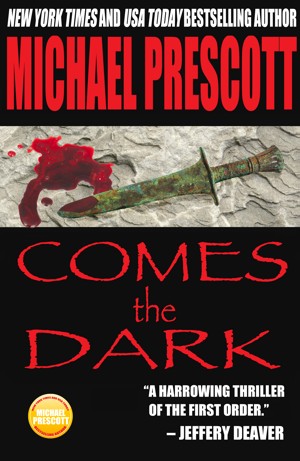 Reviews of Comes the Dark by Michael Prescott