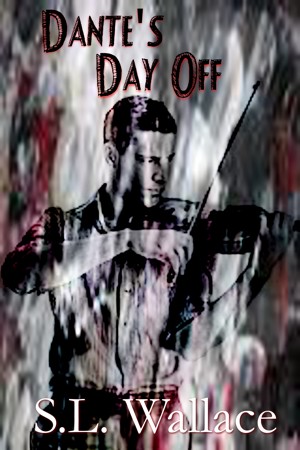 By S. L. Wallace
With recent advances in technology, head transplants have entered the realm of possibility. Dante Marando believes he is destined to play a part. More
In early July 2013, the following news article made headlines: "Possibility of First Head Transplant Fraught with Ethical and Medical Dilemmas." Are head transplants really in our near future, and what will that mean for mankind? Dante Marando understands that the human body is fragile. With recent medical advances, he's certain scientists will soon be able to keep healthy people alive for longer stretches of time, and he is determined to be a part of history in the making. Is Dante interested in helping mankind thrive, or is he only looking out for himself?
Download: epub mobi (Kindle) pdf more Online Reader
rtf lrf pdb txt
Price: Free! USD
Add to Library
Create Widget
Tags: short story speculative fiction science news stories science and fiction head transplant recent news
About S. L. Wallace

S.L. Wallace is a teacher and life long writer who is a descendant of the famous William Wallace. Like him, she believes in freedom and independence. Unlike him, she fights her battles with the pen, most recently taking a political stand against recent changes in government at both local and state levels.

Reviews of Dante's Day Off by S. L. Wallace

You have subscribed to alerts for S. L. Wallace.

You have been added to S. L. Wallace's favorite list.

You can also sign-up to receive email notifications whenever S. L. Wallace releases a new book.