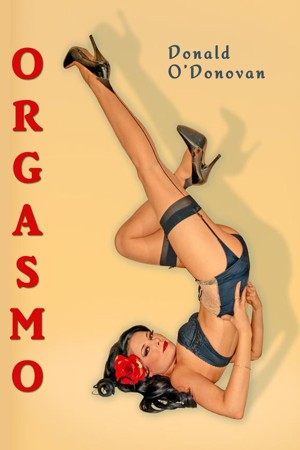 Donald O'Donovan is an optioned screenwriter and voice actor with film and audio book credits. He was born in Cooperstown, New York. A teenage runaway, O'Donovan rode freights, traveled the US, joined the army to get off the street, lived in Mexico, and worked at more than 200 occupations including long distance truck driver, undertaker and roller skate repairman. The first draft of Night Train was written on 23 yellow legal pads while the author was homeless in the streets of Los Angeles. Donald O'Donovan recently narrated the documentary film, The Forgotten, produced and directed by Sarem Yadegari. His screenplay, Cutter's Woods, is a semi-finalist in the 2009 FilmStream Screenplay Competition.

Reviews of Orgasmo by Donald O'Donovan

You have subscribed to Smashwords Alerts new release notifications for Donald O&#039;Donovan.

You have been added to Donald O&#039;Donovan's favorite list.

You can also sign-up to receive email notifications whenever Donald O&#039;Donovan releases a new book.