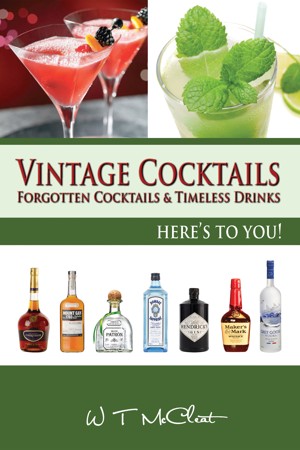 Will Thaddeus McCleat - W.T. McCleat
Will was born in the Midwestern in the late fifties. He lived his early years on a farm. Will was around farm animals from an early age. He, at an early age on watched cattle, pigs and sheep mount the other. Of course the answer when asked always came back saying they were making babies. His interest in farm like waned along with the puzzlement generated of a Veterinarian’s use of a knife on a squealing pig. In his late but informative years he went to public school with the farm community values defining the curriculum. Strict and immovable subjects that prepared students for the basics. At the tender age of fourteen like many girls and boys he had his first sexual experience with a girl. That conquest continued to excite him to this day.
At twenty-one after graduating from college he was commissioned and reported to flight school. Receiving his wings eighteen months later where he went to a real squadron to learn how to fly a combat airplane. He soon transitioned to the new OV-10A used in reconnaissance and forward air controller missions. For a small town country boy the assignments took him to exotic parts of the world where he learnt not only the art of war making, but loved to observe the exotic cultures with varied rituals even in lovemaking.
In the early 90’s Will’s plane was shot down and as a result lost a leg and was discharged from the military. He retired back to the Midwest to a small house overlooking a river valley. As with all injured military, Will struggled to find a new life for himself. His ability to retain and recall information and with his fascination in the rituals of other cultures especially with their openness to sex and sexual experiences pushed him to start to write. Will decided to build a career as an author and self publisher.
Will’s books are built upon first hand personal experience and about stories he recalled from others. He successfully blends his own experience in novels that are hot and steamy from page one. Will is now a successful writer and has many novels to his name. He still lives in his small house overlooking that still beautiful river valley and tending to his floral garden where he gets the inspiration for his new and erotic escapades.

You have subscribed to alerts for W T McCleat.

You have been added to W T McCleat's favorite list.

You can also sign-up to receive email notifications whenever W T McCleat releases a new book.