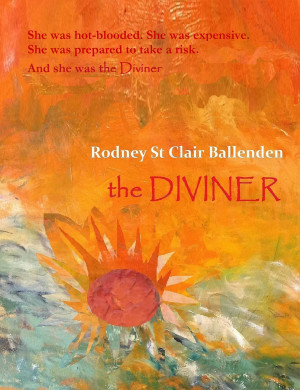 By Rodney St Clair Ballenden
A wealthy Italian tricks a professional game ranger into leading an expedition into the Kalahari Desert. He does not tell the ranger that the only client is a prostitute. More
Caruna diTenchi a wealthy Italian, contracts a tough bush ranger to lead a party of three on a fun adventure into the North Western Game Parks of South Africa. What Caruna does not tell James, the ranger, is the identity of the third person. Grace is the key to Caruna’s quest. She agrees to the deal, but as Caruna’s motives become apparent she allies herself with James and they plan their escape. However, Caruna outmanoeuvres them and redirects their route into the Kalahari Desert. Grace is intrigued by Caruna's wit and infatuating questions regarding sexuality and love. The vein is of light hearted romance and Grace realigns herself to the new adventure. James battles to lead the group in such a hostile environment and with no preplanning, no backup and without the proper equipment things start to go wrong. The stakes are high and when the vehicle breaks down James has only one choice to redeem his honor
Available ebook formats: epub mobi pdf lrf pdb txt html
First 5% Sample: epub mobi (Kindle) lrf more Online Reader
pdb
Price: $6.99 USD
Buy Add to Library Give as a Gift
How gifting works
Create Widget
Tags: relationship prostitute grace ranger sensuality bushman barone kalahari desert adventure diviner
About Rodney St Clair Ballenden

Rodney St Clair Ballenden was born in Nairobi, Kenya, in 1947. In lieu of an academic career he traveled extensively through Europe, the United Sates of America and Greece. He married Colleen and returned to South Africa to farm, but the call of the wild drew him into a hermit existence placing him in extreme situations exposed to danger and the vagaries of storm and wind. From his observations on man and his relationship with the wilderness he began to write, and his books are available on the SmashWord platform as well as at Amazon.
Rodney now lives in Spain. 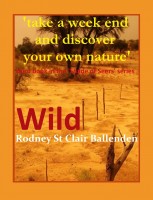 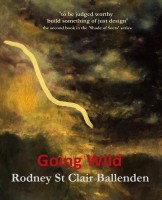 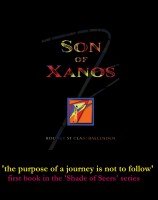 Reviews of The Diviner by Rodney St Clair Ballenden

Would you like to favorite Rodney St Clair Ballenden?

You have been added to Rodney St Clair Ballenden's favorite list.