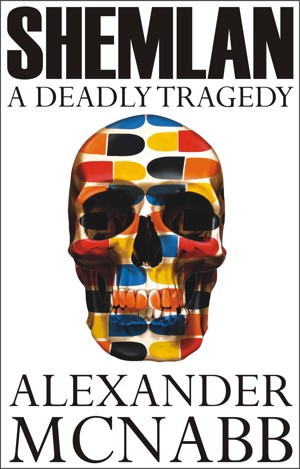 By Alexander McNabb
Jason Hartmoor is dying of cancer. But will his past kill him first? More
After a lifetime of service around the Middle East, retired diplomat Jason Hartmoor is dying of cancer. He embarks on a last journey back to Lebanon where he studied Arabic as a young man at the Middle East Centre for Arab Studies, the infamous ‘British spy school’ in the village of Shemlan far up in the hills overlooking Beirut.

Jason wants to rediscover the love he lost when the civil war forced him to flee Lebanon. Instead his past catches up with him with such speed and violence, it threatens to kill him before the disease does. The only man who can keep him alive long enough to face that past is Gerald Lynch.