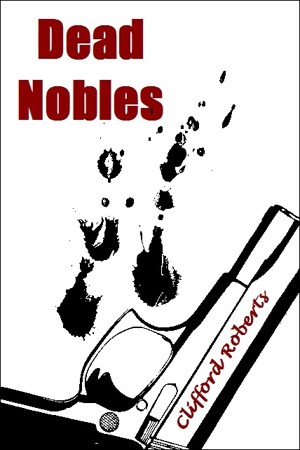 By Clifford Roberts
Dead Nobles is the story of Tam-o’-shanter, an unmarried police detective in Lower Manhattan. His investigative expertise is put to the test when a killer, a regular Jack the Ripper, begins butchering people caught up in the vortex of the city’s nightlife.

I dabbled in writing in the military. Later, recorded a record and performed at the World’s Fair in 1964, on television shows, and in nightclubs.

You have subscribed to alerts for Clifford Roberts.

You have been added to Clifford Roberts's favorite list.

You can also sign-up to receive email notifications whenever Clifford Roberts releases a new book.