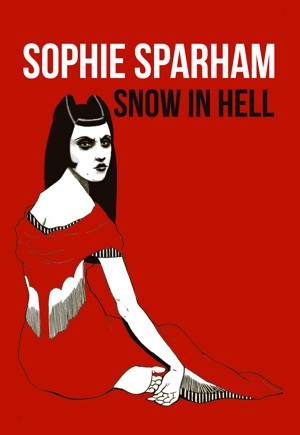 There’s something wrong with our world and this time it’s no fault of human beings.

After years of war, peace has fallen over the earth, due to a mysterious voice claiming to be humanity’s god. However, despite this apparent revelation, not everything is as straight forward as it seems. This is a fight for freedom like no other as unlikely heroes discover how to destroy angels. More
The 81 Dimensions
From the very beginning, worlds had gradually been created until there were eighty one within the whole of time and space. The Universe, which I’m sure you’re all quite familiar with, is one of them. Now the first question I’m always asked is why eighty one? Why not a more well-rounded number like one hundred? Well, as space is constantly expanding, only eighty one have been created. We still have a few human centuries to wait for the next one. As different worlds are being created at different times, they are all different when it comes to development. For example, the world Nillus, number eight one, is in a dreadful state at the moment, full of unstable grounds and overruled by war.
The Universe, which you may be unaware of, is still viewed as an undeveloped world, lacking adequate travel and knowledge. A lot of things that the people there believe to be myth are in fact living, breathing and extremely real. At the beginning of our story, no human being has found any sign of life, nor ventured out into space for many years.
The funny thing about the Universe is that the human race still believes black holes consume matter, well yes this is partly true, but, if used correctly, they also transport matter. In fact, black holes are the only current known mode of transportation throughout space to take people to different worlds. Every single world is connected via black holes. Each two worlds have their own individual black hole leading on to another. As there are eighty one different worlds, each contains eighty black holes. So you can imagine it’s a bit annoying if you end up getting your directions mixed up and fall through the wrong one.
Available ebook formats: epub mobi pdf rtf lrf pdb txt html
First 20% Sample: epub mobi (Kindle) lrf more Online Reader
pdb
Price: $5.88 USD
Buy Add to Library Give as a Gift
How gifting works
Create Widget
Tags: gothic devils gothic fantasy sci fi fantasy sci fi action adventure angels demons
About Sophie Sparham

Music anorak, story collector and self-confessed sci fi and fantasy nerd, Sophie Sparham was born in Nether Heage, a small village in Derbyshire. There, surrounded by the countryside, she spent her younger years crafting ideas and daydreaming about different worlds until The Narcatoe Series was finally born.

Now, living in Birmingham to pursue her career in radio and music journalism, Sophie writes whenever and wherever she can. Literally: bus stops, cafes and even the odd train.

In her debut book, Snow in Hell, she tries to challenge the boundary of fiction; mixing contemporary issues with weird creatures and even weirder situations.

One day Sophie will stop believing in monsters, until then she’ll keep making things up and writing them down. 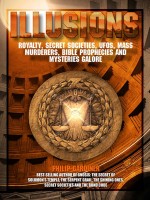 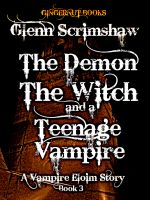 Reviews of Snow in Hell by Sophie Sparham

You have subscribed to alerts for Sophie Sparham.

You have been added to Sophie Sparham's favorite list.

You can also sign-up to receive email notifications whenever Sophie Sparham releases a new book.