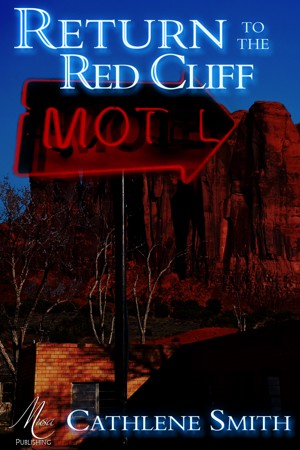 Return to the Red Cliff Motel

Psychiatrist Jessica Doran returns to the small town she fled years ago to attend her sister’s wedding. Staying at the Red Cliff Motel Jessica encounters Dorene. The troubled girl is invited to the rehearsal dinner. Demons are released when the past catches up to Jessica. Can she protect Dorene from spiraling into madness? Can she save herself?

I have written two novels and one anthology. "Slivers of Reality" a suspense thriller, takes John Smith into the dimension of the surreal and the norm. Sleep deprived delusions and paranormal experiences test John’s faith in God and himself. "Trio of Horrors: Three Tales from the Holocaust", has done exceedingly well on Amazon's Kindle. Three distinct aspects of the Holocaust are represented by strong female characters in historically based tales. "The Healer”, while a sequel to "Slivers of Reality," stands on its own. Cindy Mitchell gains the "Power" while meeting John Smith at the psychiatric hospital. She receives not only the power to heal, but the ability to see through Jacob Saunders' eyes; discovering the evil plot behind them. 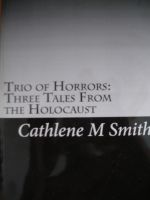 You have subscribed to alerts for Cathlene Smith.

You have been added to Cathlene Smith's favorite list.

You can also sign-up to receive email notifications whenever Cathlene Smith releases a new book.