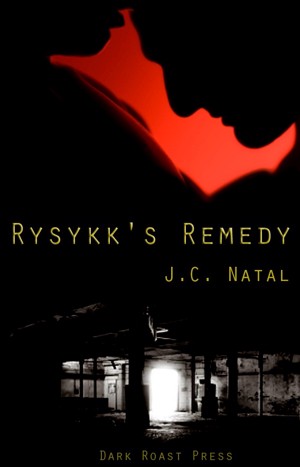 The sequel to the award-winning "Rysykk's Rise" finds Alarin, in a race to secure his position and legacy while keeping secrets bred in the dark from toppling him. His mentor and lover, the powerful and mysterious Maleus Bryant, fights his own battles against new dangers and unseen foes. Chemical genocide masked as a cure and treachery from within are only the beginning of their fight to survive.

J.C. Natál has been writing since she was old enough to hold a pen. There was a devout Pentecostal phase which produced some of the worst poetry the world has ever seen. There have been short stories and novel length stories that should have been shorter. There was a lot of dribble with a few gems emerging over time. Despite the efforts of real life to derail her, J. C. worked at honing her craft with various original projects, then discovered the world of written erotica and the world as she knew it changed. Even more when she discovered the world of fan fiction erotica, and the discovery that other people were turned on by the same things she was. And that, in turn brought her here. 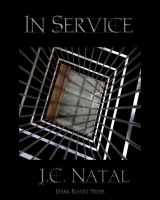 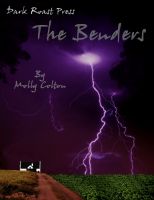 You have subscribed to alerts for J.C. Nat&aacute;l.

You have been added to J.C. Nat&aacute;l's favorite list.

You can also sign-up to receive email notifications whenever J.C. Nat&aacute;l releases a new book.