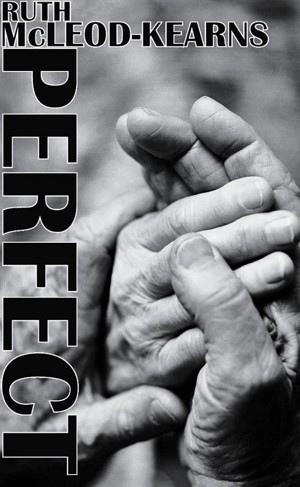 By Ruth McLeod-Kearns
James has a great life: a successful career, a loving husband and two beautiful daughters. However, everything changes when he gets a phone call from a hospital informing him that his mother has weeks to live. After decades of anger and silence, James decides to travel back to his childhood home to help the woman he has yet to forgive.

Ruth McLeod-Kearns is a novelette author whose heavily descriptive writing reflects her experiences with motherhood, trauma nursing and heart-breaking loss.

Born in Colorado in 1963, McLeod-Kearns and her family often relocated throughout the United States until settling in California’s Central Valley.

Graduating from Southern Adventist University’s nursing program, McLeod-Kearns’ speciality in trauma led her career, spanning over 25 years, through some of the largest emergency departments in the nation.

Although her nursing career ended in 2009 following a foot injury, McLeod-Kearns finally had the time to pursue her dreams of becoming an author.

Since June of 2013, McLeod-Kearns has self-published 9 novelettes through 5 major retailers in several countries. Her ebooks are compiled into a series entitled, “30 Minutes or Less”, and are designed to be read in under half-an-hour.

Asides from writing, McLeod-Kearns enjoys spending time with her wife and 3 boys, the Los Angeles Dodgers, and reading. She currently resides in Central California and works full time as an author. 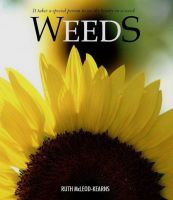 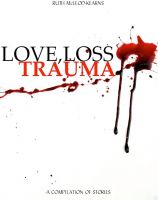 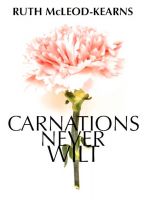 You have subscribed to alerts for Ruth McLeod-Kearns.

You have been added to Ruth McLeod-Kearns's favorite list.

You can also sign-up to receive email notifications whenever Ruth McLeod-Kearns releases a new book.