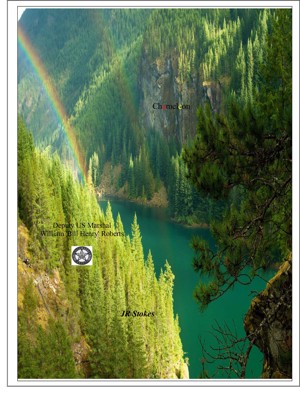 JR Stokes is a retired teacher, professor and a life-long history student of south-western culture. He and his wife live in Chandler, AZ. They have two grown daughters – one living in Seattle and one living in the San Francisco Bay Area and two grandchildren – Gianna, a recent graduate of University of Arizona and Anthony now a sophomore residing at the University of Arizona. 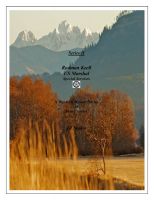 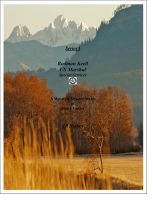 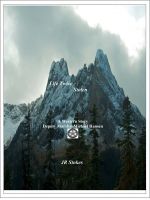 You have subscribed to alerts for JR Stokes.

You have been added to JR Stokes's favorite list.

You can also sign-up to receive email notifications whenever JR Stokes releases a new book.