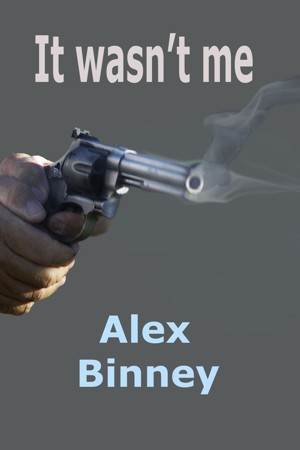 And that, apparently, led to a feud between the two families, despite warnings from the police that they would arrest those responsible and that the killings would be stopped one way or another. The problem was that all the members of both families had seemingly unshakeable alibis, and it did not look like the work of a professional hitman.

So who did kill Mary Matthews, Jason’s fiancée? And which members of the two families were carrying out the subsequent murders? There had to be a twist, something the police were missing, even though they had meticulously covered every possible angle to catch the culprits… hadn’t they?