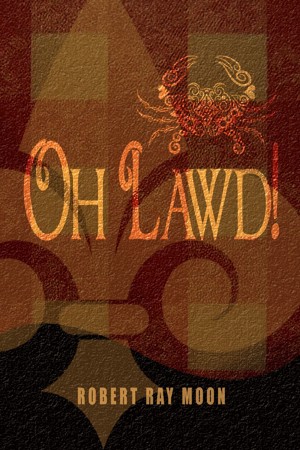 When he received the opportunity to learn to become a French Chef, he seized the chance. Along the way his family and close knit friends were always foremost in his mind.

I am married to Hazel for 66 years. We have 4 grown children. We are retired ministers and are each writing a blog. I am currently writing fictional continued stories on my blog and publishing e-books.

You have subscribed to alerts for Robert Ray Moon.

You have been added to Robert Ray Moon's favorite list.

You can also sign-up to receive email notifications whenever Robert Ray Moon releases a new book.