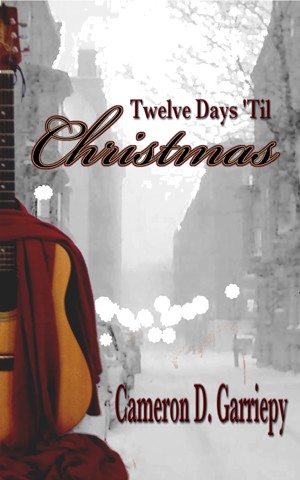 Self-described shenaniganist and unabashed romantic, Cameron wrote her first romance novel on an antique typewriter, using a stack of pink paper. Detours between that draft and publishing her first novel included a BA in Music, a professional culinary education, and twelve years in the child-wrangling industry.

Cameron writes from the Metro Boston area, where she lives with my husband, son, and a poorly behaved pug. Her fiction is independently published through most major ebook retailers by Bannerwing Books. Her writing has appeared on Livestrong, The Bump, ModernMom, and GlobalPost. Cameron was a managing editor at Write on Edge, and is the founder and senior editor at Bannerwing Books.

You have subscribed to alerts for Cameron D. Garriepy.

You have been added to Cameron D. Garriepy's favorite list.

You can also sign-up to receive email notifications whenever Cameron D. Garriepy releases a new book.