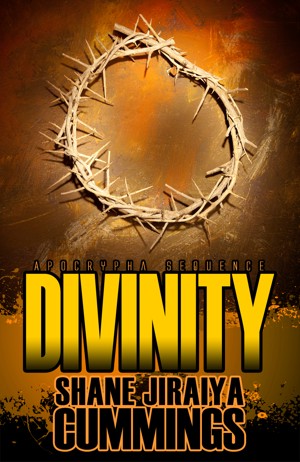 Also in Series: The Apocrypha Sequence