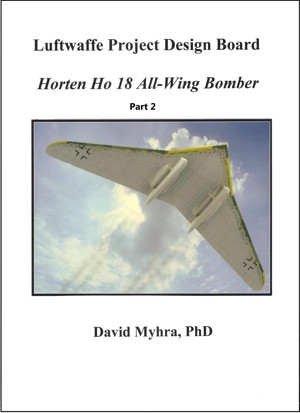 David Myhra, PhD, has written more than 100+ books and Ebooks on World War Two German flying machines, both proposed and built, pre and post war and their designers, than anyone living or dead, along with the VTOLs (Vertical Takeoff and Landing). He has researched and interviewed the German scientists that were captured and taken to the Soviet Union and forced to work on the supersonic DFS 346. He has interviewed dozens of former German aviation designers and gas turbine rocket scientists throughout the 1980's in places such as West Germany, East Germany, France, USA, South America and other countries. He was also involved in the production of numerous TV documentaries such as the History Channel’s 2005 “Nazi Plan to Bomb New York” and the National Geographic TV Channel’s 2009 documentary “Hitler’s Stealth Fighter” which featured the building of a full-scale replica of the Horten Ho 229 V3 by the Northrop Corporation and its radar cross section (RCS) testing at their classified radar test range in the California Mojave Desert. 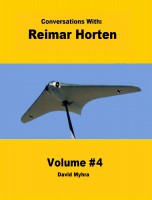 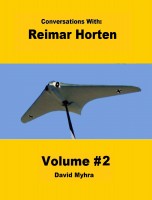 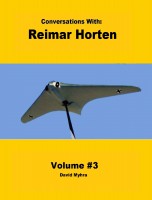 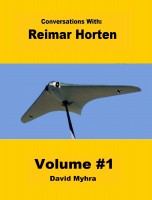 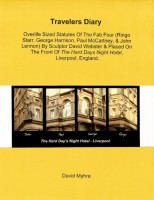 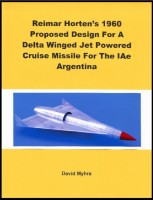 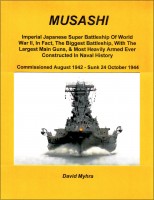 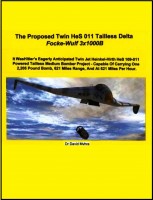 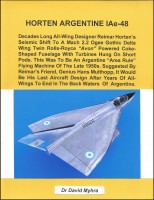 You have subscribed to alerts for David Myhra.

You have been added to David Myhra's favorite list.

You can also sign-up to receive email notifications whenever David Myhra releases a new book.