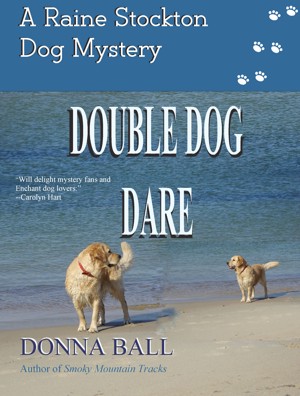 By Donna Ball
Book #8 in the Raine Stockton Dog Mystery Series. More
For dog trainer and search-and-rescue volunteer Raine Stockton the last few months have been marked by murder, danger, and betrayal. A luxury vacation to the Caribbean resort island of St. Bart’s sounds like the perfect antidote for stress, particularly since it includes three of her favorite traveling companions: boyfriend Miles, his daughter Melanie, and Raine’s happy-go-lucky golden retriever Cisco. But even in paradise, trouble finds them.

An American actress has suffered a fatal diving accident, and someone close to Miles appears to have been involved. As more and more people from Miles’s past surface, he and Raine are drawn reluctantly into a murder investigation. Raine, far more comfortable in her native North Carolina mountains than in this foreign culture surrounded by the baffling behavior of the rich and famous, is at a distinct disadvantage. But Raine faces her worst fears when someone she loves goes missing, and she is forced to navigate unfamiliar terrain in an alien land to track down a killer. And this time, even Cisco can’t help her.

Donna Ball has written over a dozen works of commercial fiction under pseudonyms that include Rebecca Flanders, Donna Carlisle, Leigh Bristol, Taylor Brady, and Donna Boyd.

She is known for her work in women’s fiction and suspense, as well as supernatural fantasy and adventure. Her novels have been translated into well over a dozen languages and have been published in virtually every country in the world. She has appeared on Entertainment Tonight and Lifestyles of the Rich and Famous, and has been featured in such publications as the Detroit Free Press, the Atlanta Journal Constitution, Ladies Home Journal, Good Housekeeping, and even T.V. Guide. She is the holder of the Storytelling World award, 2001, the Georgia Author of the Year Award, 2000, Romantic Times Reviewer’s Choice Awards for consecutive years 1991-1996, the Georgia Romance Writer’s Maggie Award, and the Lifetime Achievement Award from Romantic Times, among others.

"You might not know my name," Donna says, "but chances are, you've read one of my books. If you've ever been stuck at an airport, or looking for something to read at the beach, mine was probably the book you pulled off the rack." 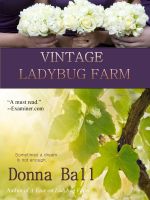 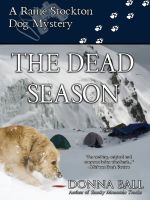 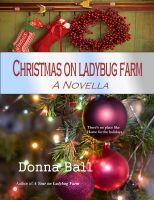 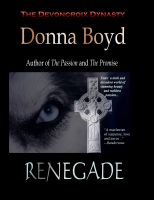 You have subscribed to alerts for Donna Ball.

You have been added to Donna Ball's favorite list.

You can also sign-up to receive email notifications whenever Donna Ball releases a new book.