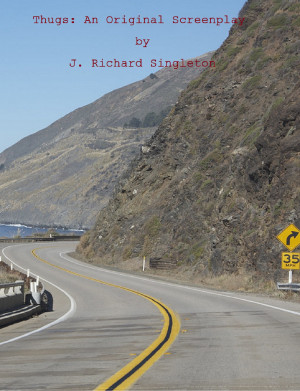 By J. Richard Singleton
In a small Californian town, a former troublemaker is coerced by a sociopathic teenage girl and his classmates into disposing a body after a "prank" goes awry; with two determined LAPD detectives believing he's a murderer, he must stay a step ahead of everyone, and somehow stay alive. More
A teenage girl is found dead on the PCH, and a lapel pin from the elite Monroe Academy leads two LAPD Detectives, the jaded Deanne Carter and the naive former Monroe student Mary Wilkes to Seacrest, California, America's wealthiest town with secrets as bizarre as the people are wealthy and beautiful.

Because within the halls of the elite prep school Monroe Academy, entangling it like an octopus, is a cult-like organization of young men known as the Group, led by the beautiful sociopathic heiress Marie Valette.

Meanwhile, former thug trying to go straight Sullivan Stokes, is brought into a murderous conspiracy by the Group. The dead girl was the product of her anarchistic clique's "prank," and now they need someone to dispose of the body, Valette tells him, and his past gives him the special insight needed for this crime. The young men at her service "don't even like getting their Dickies dirty" and can't handle their "90 pound problem."

With Carter and Wilkes believing he's the killer, Stokes must save his girlfriend, unravel the bizarre schoolwide conspiracy and somehow stay alive...

(Author's note: The formatting conversion is not perfect here on ebook format. If any producers out there are interested in optioning or buying it, you can reach me thru my Amazon author's page. Feel free to pass it along, especially to the connected in this town.)
Download: epub mobi (Kindle) pdf more Online Reader
rtf lrf pdb txt
Price: Free! USD
Add to Library
Create Widget
Tags: hollywood thriller coming of age murder action violence conspiracy funny cults screenplay ya black comedy la film lapd kali
About J. Richard Singleton

Novelist, screenwriter, essayist and true-crime writer, J. Richard Singleton has been crafting stories since high school, with an original screenplay that he wrote, "Thugs," became a semi-finalist in the American Accolades Screenplay Contest. At CSULA, he dual majored in political science and English, writing for both his university's newspaper and literary journal. He completed "Glyphics" right before he turned 21, then he finished it again in 2011. His literary influences include Kafka, Twain, Poe and Stephen King. 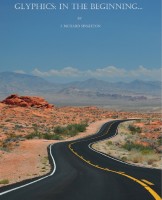 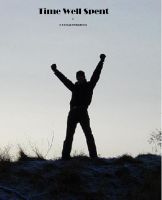 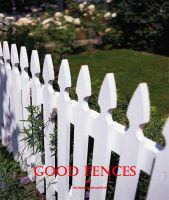 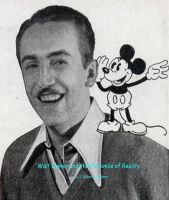 You have subscribed to alerts for J. Richard Singleton.

You have been added to J. Richard Singleton's favorite list.

You can also sign-up to receive email notifications whenever J. Richard Singleton releases a new book.