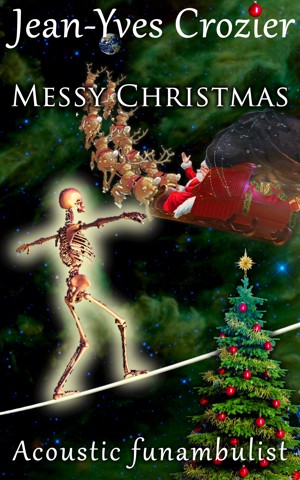 About the Series: Acoustic Funambulist

A series of philosophical, humorous, cosmic short stories about keeping balance in life's challenges and questions, thought-provoking, poetic and profound!