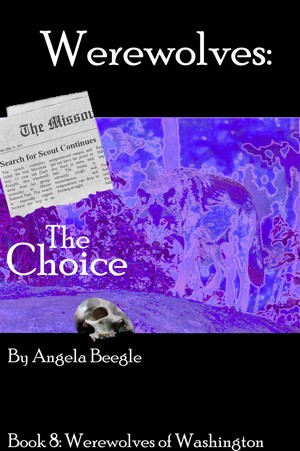 The pack doesn't need the trouble: Creede is up to his eyeballs in his studies, and Rosemary feels like a Law School Widow. They're worried about the chance of discovery, but determined to go on as if everything is perfectly normal, including socializing with Creede's friends from the university. Unfortunately, a young local boy goes missing on a camping trip, and the wolves are left to make a choice:

Do they preserve their secret, or do they lend their talents to the search?

Angela lives in the Pacific Northwest, where (according to her coffee cup) the average temperature in July is 65F, and the average in January is 40F. She feels this very comfortable range, plus the distinct lack of poisonous snakes, spiders, fire ants, Africanized bees, hurricanes, tornadoes and droughts, more than makes up for the lack of sunlight nine months out of the year. She and her husband (who doesn't care about werewolves in the least) have been married since 1992, and have four delightful homeschooled children, a shelter-rescue dog, and three urban chickens. Her birthday is at Christmas time. What she really likes for her birthday is fuzzy sweaters. J/K. 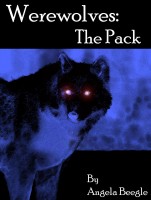 Also in Series: Werewolves of Washington 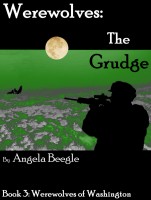 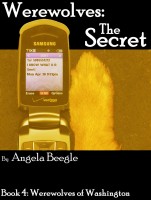 You have subscribed to alerts for Angela Beegle.

You have been added to Angela Beegle's favorite list.

You can also sign-up to receive email notifications whenever Angela Beegle releases a new book.