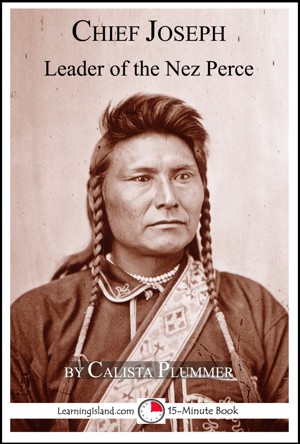 Chief Joseph: Leader of the Nez Perce: A 15-Minute Book

Find out about the life of this man who led the Nez Perce on their epic run for freedom in this 15-minute biography.

You have subscribed to alerts for Calista Plummer.

You have been added to Calista Plummer's favorite list.

You can also sign-up to receive email notifications whenever Calista Plummer releases a new book.