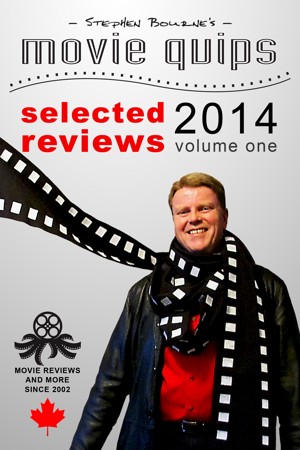 From moviequips.ca: "Stephen Bourne is just a guy who loves screening movies and writing about them. He has appeared on TV, radio and in print, and is one of Canada's first web-based unaccredited movie reviewers to have simultaneously been a member of the Academy of Canadian Cinema and Television, the Canadian Association of Journalists, the Online Film Critics Society and Rotten Tomatoes, as well as listed on the Internet Movie Database. Weird. Stephen lives in Ottawa, Canada with his wife."

You have subscribed to alerts for Stephen Bourne.

You have been added to Stephen Bourne's favorite list.

You can also sign-up to receive email notifications whenever Stephen Bourne releases a new book.