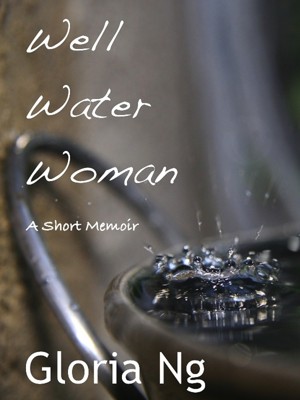 Gloria Ng is an Oakland-based mother of three who writes on Owl Time. Her work has appeared in anthologies, including YELL-Oh Girls! (HarperCollins, 2001) Seeing the lack of bilingual books to read to her children, she created the Mama Gloria Chinese-English Bilingual Books series.

Free download of Cloth Diapering Made Easy when you sign up for her email newsletter at: http://eepurl.com/fSDdD 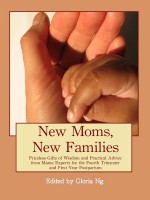 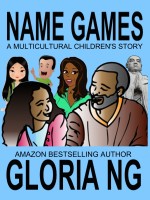 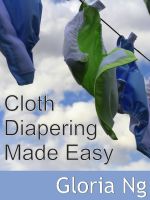 Well Water Woman
Gloria Ng
Think of Well as depth. Think of Water as the female principle, in all its aspects.
Having been born in Hong Kong, Ng is the daughter in a traditional family who settled in San Francisco. From early in life, she chafes at their double standard that favors boys over girls. Girls are supposed to be weak, good only for producing sons. With that in mind, she determines to think of herself as a man, strong and independent. She clashes with her parents, particularly her mother.
The paternal grandmother she’s never seen holds importance for her. Certain discoveries about Grandma startle Ng and influence her outlook, even as she seeks her own identity. Eventually Ng realizes she must change herself if she is to find fulfillment. Spiritual practice helps her on a path toward her goal, which involves learning to embrace the Well and the Water of self.
By the book’s end, we see the long journey she has taken. Hers is the journey of overcoming the cultural clashes of a child born to immigrants. The implications, however, can apply to anyone in search of self. We identify with her because, despite our differing backgrounds, in her, we can see our own struggle toward self-acceptance and fulfillment. The read is fast and simply written but with depth of meaning and emotion. A fascinating memoir.

You have subscribed to Smashwords Alerts new release notifications for Gloria Ng.

You have been added to Gloria Ng's favorite list.

You can also sign-up to receive email notifications whenever Gloria Ng releases a new book.