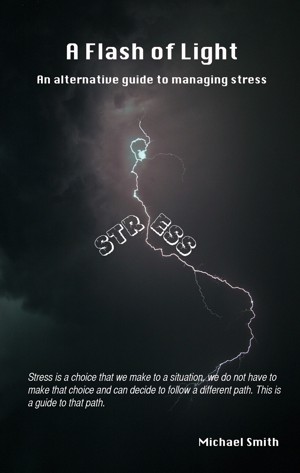 A Flash of Light

By Michael Smith
Stress is a choice that we make to a situation, we do not have to make that choice and can decide to follow a different path. This is a guide to that path. More
Stress affects us all at some stage in our life. However stress is ultimately our own choice and is not an inevitable outcome to difficult experiences. Through well established meditation and mindfulness practices we can begin to change the habits that precipitate the stress response and change our habitual behaviour to become a more calm and happier person. This is a handbook that explains how stressful patterns of behaviour manifest and how we can develop new pathways that can result in an alternative approach to difficult situations including relationships, work, financial and health issues.

Michael Smith was born in Birmingham UK in 1949. He enjoyed a career in laboratory medicine for 42 years during which time he took a three year break to play music professionally when he wrote and produced his album 'Raindance' in 1978. In 1980 he visited India where he met His Holiness Dalai Lama and was requested to establish a diagnostic laboratory that still flourishes at the Tibetan Delek Hospital in Dhamarmsala to this day. He retired from private practice in 2006 to live in Dharamsala where he writes, plays guitar and studied Buddhism. Returning to the UK in 2011 he now works in the department of Pathology at St Thomas's Hospital London. He has written three novels, Trekking the Path, Knights of Dreamland and Holy Trinity and two short self help books, Flash of Light and Pinstripe Meditation. 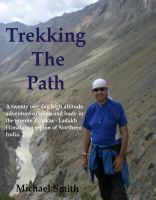 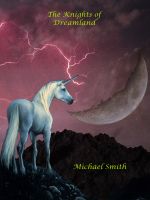