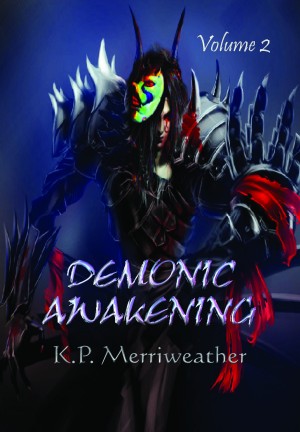 About the Series: Devil Hunter Chronicles

The adventures of the master swordsman Chaka Isawa and the warrior monk Jurou Seiki as they fight their way through demon-haunted seas of swordplay, sorcery and conflict, combating forces of destruction threatening their island nation Midorishima.

You have subscribed to alerts for KP Merriweather.

You have been added to KP Merriweather's favorite list.

You can also sign-up to receive email notifications whenever KP Merriweather releases a new book.