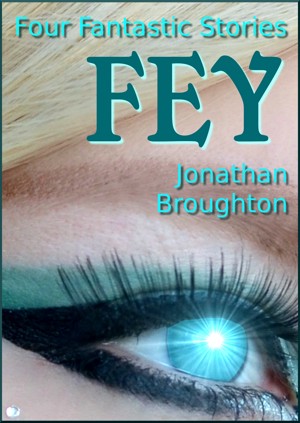 Jonathan writes fantasy, horror, paranormal and urban stories. Any story in any genre in fact, depending on the idea or the plot that pops into his head.
For many years he lived in Hastings on the south coast of England and all of the stories in these books were written when he was by the sea.
Many of Jonathan’s short stories have been published in Rayne Hall’s ‘Ten Tales’ books and April Grey’s ‘Hells...’ series.
He has worked as a Poll Clerk and a Presiding Officer for various local and general elections, an examinations invigilator and as a puppeteer in theatre, films and television. He now lives in the University City of Cambridge, UK
His Facebook page: https://www.facebook.com/jonathan.broughton.5
And his Twitter handle: @jb121jonathan 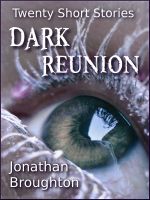 You have subscribed to alerts for Jonathan Broughton.

You have been added to Jonathan Broughton's favorite list.

You can also sign-up to receive email notifications whenever Jonathan Broughton releases a new book.