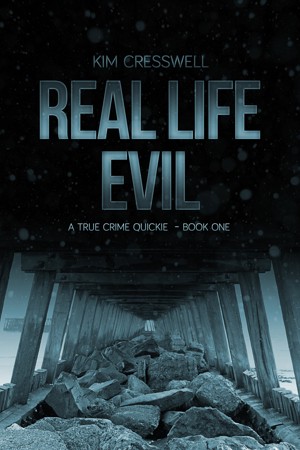 "Hiding in Plain Sight" is the chilling account of serial killer Jack Unterweger, one of the most clever, manipulative predators of the twentieth century...and the most dangerous.

Kim Cresswell resides in Ontario, Canada and is the bestselling and award-winning author of the action-packed WHITNEY STEEL series. Kim recently signed a 3-book German translation deal with LUZIFER Verlag for the first three books in the series: Reflection, Retribution and Resurrect. The popular series will be published in German beginning in 2018.

You have subscribed to alerts for Kim Cresswell.

You have been added to Kim Cresswell's favorite list.

You can also sign-up to receive email notifications whenever Kim Cresswell releases a new book.