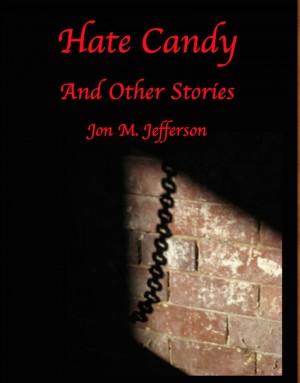 By Jon M. Jefferson
The stories in Hate Candy celebrate a darkness inside us all. Hate Candy bites back. More
Ever crack a tooth on a piece of candy? You know what I mean, that candy that you really love but it caused you pain. Sometimes that bittersweet moment still hits just the right spot.

The monster stories of our youth are a bit of that same bittersweet candy. Magic and mayhem frightens and delights giving us moments that we seek to repeat.

Jon M. Jefferson writes Speculative fiction with forays into Noir and Bizarro. His stories have appeared in the 2013 Indies Unlimited Flash Fiction Anthology, and the Foil and Phazer Divide and Conquer Anthology.

A longtime fan of Science Fiction and Fantasy stories in all their forms, he has spent most of his life looking for magic in the everyday moments of life. He hails from the tundra of Southwest Michigan. The monsters in his life include his wife, two daughters and a granddaughter. 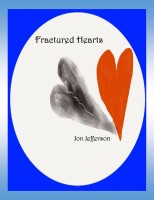 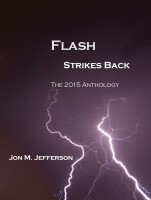 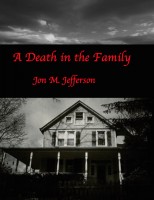 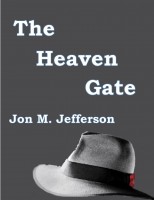 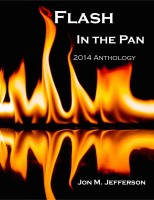 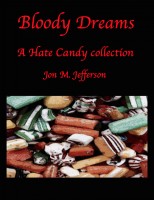 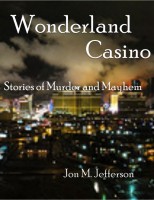 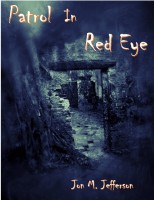 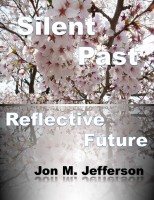 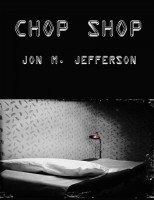 You have subscribed to alerts for Jon M. Jefferson.

You have been added to Jon M. Jefferson's favorite list.

You can also sign-up to receive email notifications whenever Jon M. Jefferson releases a new book.