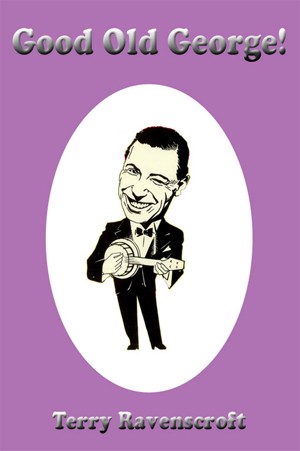 The book also contains extensive extracts from the author's fourteen other books.

Terry Ravenscroft (1938- ) was born in New Mills, Derbyshire. He still lives there, with his wife Delma and his mistress Divine Bottom (in his dreams).
He has written television scripts for, among others, Les Dawson, The Two Ronnies, Morecambe and Wise, Alas Smith and Jones and Not the Nine-o-clock News. He wrote many episodes of the situation comedy Terry and June and the radio series Star Terk Two. He now writes humorous books, 8 up to now and counting. The photograph is of the author when he was 25. He doesn't look a day older today.

You have subscribed to alerts for Terry Ravenscroft.

You have been added to Terry Ravenscroft's favorite list.

You can also sign-up to receive email notifications whenever Terry Ravenscroft releases a new book.