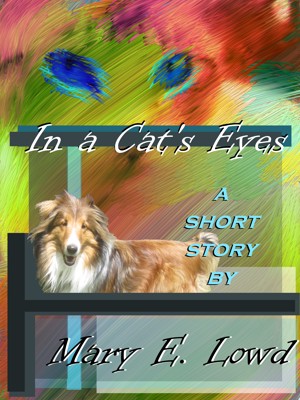 In a Cat's Eyes

Mary E. Lowd is a science-fiction and furry writer in Eugene, Oregon. She's had more than eighty short stories published by various magazines and anthologies, and four novels published by FurPlanet. Her fiction has won an Ursa Major Award and two Cóyotl Awards. She's also the editor of ROAR Volumes 6 - 9. She lives with her husband, two children, a bevy of cats and dogs, and the occasional fish. 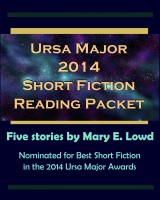 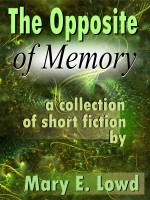 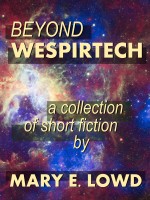 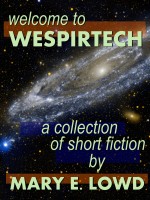 What a lovely story. I always appreciate xenofiction, and this story does a much better job than most. It also manages to be much more poetic than most xenofiction. The feline and canine characters feel authentic to their species and situations, and yet their situations work well as metaphors for different human life stages and ways of being. I don't like it when anthropomorphic cats and dogs call their humans 'master' but that's my only criticism.

A fun read the rings true.

Mary E. Lowd does it again - she's captured the essence of a cat and a dog in a very short story with a nice twist.

You have subscribed to alerts for Mary E. Lowd.

You have been added to Mary E. Lowd's favorite list.

You can also sign-up to receive email notifications whenever Mary E. Lowd releases a new book.