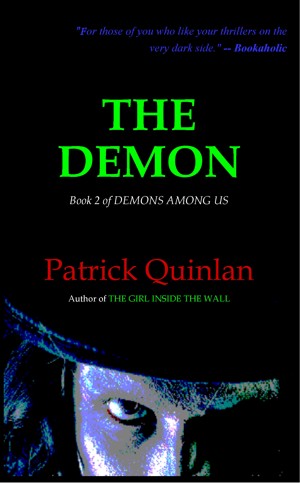 The Demon (Book 2 of Demons Among Us)

By Patrick Quinlan
Book #2 in the Demons Among Us series.

Victor Strake came to this world to feed on human flesh. Now he’s going home. To open the doorway between worlds, he’ll spill the blood of an innocent at the threshold. Jessie James must pass through a magic portal to a hellish alternate world, to fight Strake and save a child from being sacrificed. In the struggle, she may lose everyone she has ever loved. More
“Rich in characters lovingly drawn and mercilessly executed.” – The Times of London (re The Falling Man)

Book #2 in the Demons Among Us series.

Victor Strake is not who he seems to be.

Big and strong, handsome and charming, he’s a man with a long past and many, many secrets. Victor Strake is a demon. Strake’s been coming to this world for centuries, to murder, to cause mayhem, and to feed on human flesh. Now, he’s going home. To open the doorway between worlds, he’ll have to wait until the night of no moon, and then spill the blood of an innocent at the threshold.

Darrence Michaels is a man with one arm. Ten years ago, Strake ripped the other one from his body while trying to kill him. Now, addicted to painkillers and wired on amphetamines, Darrence is the last of a dying breed, elite soldiers who fight to kill demons.

Darrence and Jessie James – the two have struck up an odd alliance. Darrence is the teacher and Jessie, the eleven-year-old psychic, is the student. Passing through a magic portal to a hellish alternate reality, Jessie must fight Strake, and Strake’s followers, to save a small child from being sacrificed. In the struggle, she may lose her life, and everyone she has ever loved.

“A fast-paced thriller. The story moves at warp speed… before ending in explosive fashion.” – The Boston Globe

“The plot hurtles along like an express train to its smashing climax.”
– Publishers Weekly

Patrick Quinlan is the author of six novels.

These books include the crime novels Smoked, The Takedown (renamed The Falling Man for ebook publication), The Drop Off, and The Hit. Smoked made numerous bestseller lists in various parts of the world and was translated into four languages.

His thrillers also include the two books of the Demons Among Us horror series, The Girl Inside the Wall and The Demon.

Patrick is the co-author, with legendary film actor Rutger Hauer (Blade Runner, Nighthawks, The Hitcher), of Rutger's memoir, All Those Moments. Available in English and Dutch, All Those Moments was a Los Angeles Times bestseller.

Patrick has been featured or reviewed in major media throughout the world, including the Boston Globe, the New York Times, the London Times, the Daily Mail, Entertainment Weekly, Maine Public Radio, BBC Radio News, and many others.

He divides his time between Maine and Florida.

Also in Series: Demons Among Us 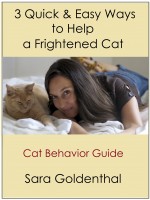 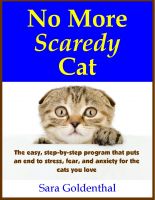 You have subscribed to alerts for Patrick Quinlan.

You have been added to Patrick Quinlan's favorite list.

You can also sign-up to receive email notifications whenever Patrick Quinlan releases a new book.