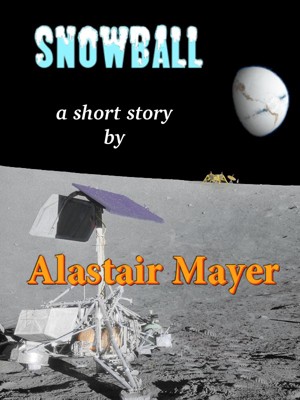 By Alastair Mayer
In the distant future, aliens find mankind's footprints and hardware on the Moon, and a strangely changed Earth. What do they make of it all?

This story originally appeared in print in the anthology Footprints, edited by Jay Lake and Eric T. Reynolds, from Hadley Rille Books (July, 2009).

Alastair Mayer was born in London, England and raised in Canada. He now makes his home in Colorado. He is an experienced pilot and scuba diver and a former contributing editor at Byte Magazine.

Alastair is a member of SFWA (Science Fiction and Fantasy Writers of America), and his stories have appeared in Analog magazine and several anthologies. 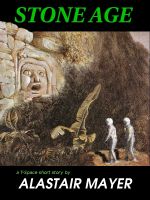 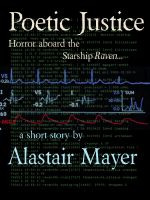 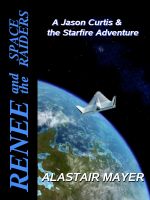 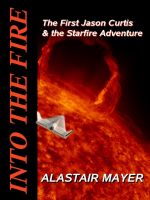 You have subscribed to alerts for Alastair Mayer.

You have been added to Alastair Mayer's favorite list.

You can also sign-up to receive email notifications whenever Alastair Mayer releases a new book.