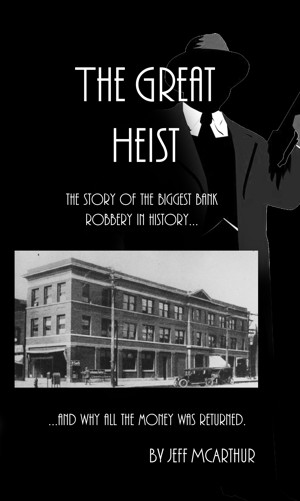 The Great Heist - The Story of the Biggest Bank Robbery in History: And Why All the Money Was Returned

A nationwide search for the bandits would lead Nebraska authorities through the rough, gangland streets of Chicago and East St. Louis, and deep into the heart of the Capone organization. 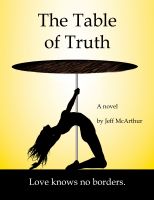 Reviews of The Great Heist - The Story of the Biggest Bank Robbery in History: And Why All the Money Was Returned by Jeff McArthur