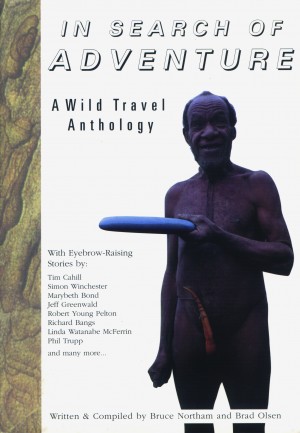 In Search of Adventure: A Wild Travel Anthology