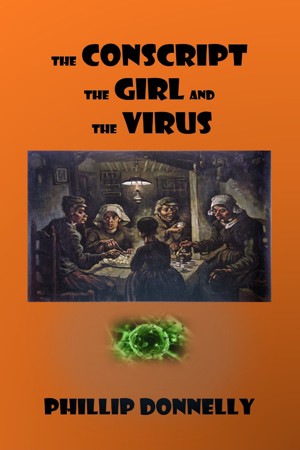 The Conscript the Girl and the Virus 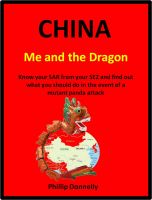 You have subscribed to Smashwords Alerts new release notifications for Phillip Donnelly.