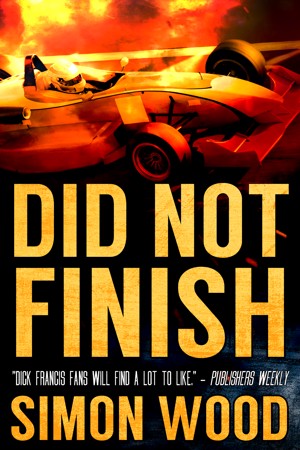 About the Series: Aidy Westlake

Aidy Westlake is a young and up and coming racecar driver from England. However, he is drawn into investigating crimes within the high profile sport.

Reviews of Did Not Finish by Simon Wood

You have subscribed to Smashwords Alerts new release notifications for Simon Wood.